Dr. Brian Fife is a native of Las Vegas, Nevada and an accomplished doctor who has been practicing chiropractic in Las Vegas for over 26 years. He is the Founder and Clinic Director of Advanced Chiropractic Specialists. He has helped thousands of patients from children to adults find relief of pain and correction of their health problem.

Dr. Fife regularly attends continuing education courses to stay abreast of the latest techniques in his field and provide the best treatment possible for his patients. He is currently nearing completion of a three year post graduate training in chiropractic orthopedics. He completed Accident Reconstruction for the Medical Professional through Texas A & M University. He has lectured extensively on the injuries and treatment of motor vehicle accident injuries. Dr. Fife also has obtained extensive training in reading and interpreting MRI’s.

He is one of only a few doctors in Nevada to hold Advanced Proficiency Rating in the Activator Method Chiropractic Technique. He believes everyone is entitled to the absolute best care possible. He constantly strives to serve his patients to the fullest of his abilities providing unsurpassed care, which is cost-effective and compassionate. 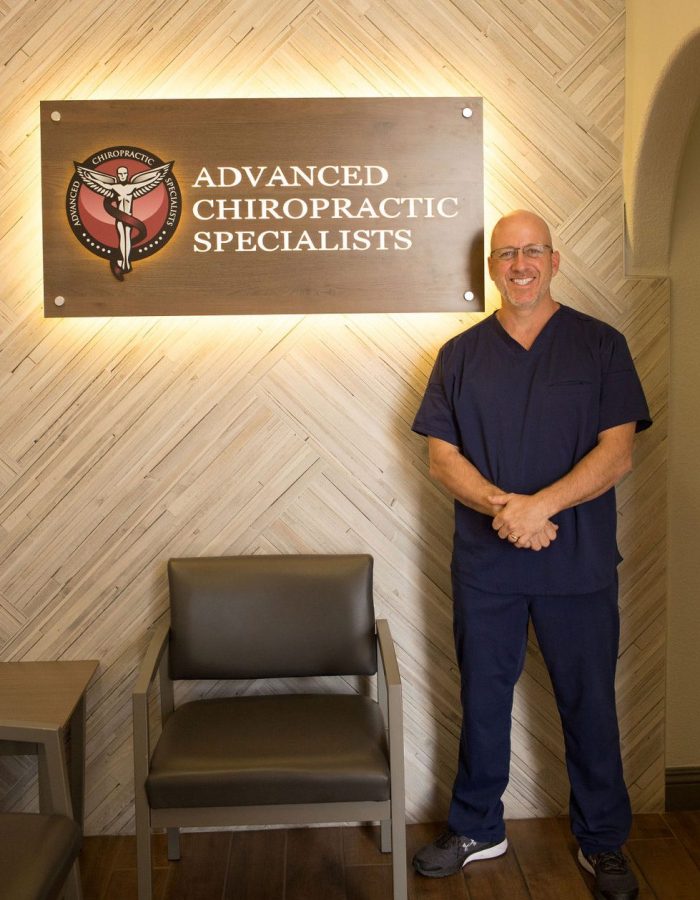 What Advanced Chiropractic Specialists patients say about their chiropractic care, our experienced staff and professional office.

“I had never been to a chiropractor before. The staff was fantastic at making me feel comfortable every step of the way. I could barely walk when I came to see you. I had 2 treatments in 3 days, and I almost have 100% range of motion back. I’m amazed, grateful and can’t thank you enough.”

“I’m definitely a believer! My back is 100% better than the day I walked into your office. Thank you so very much!”